Showing my Work to my Network

Every year or so, we get to present our business to the SHARE network group – it’s great to get more than 1 minute to talk about your offering, to make sure everyone knows the extent of what I do.

For a photographer – it’s a rare chance to actually show the work, rather than just talk about it. I’m selling a “visual” product – not an audio one, so it’s really hard to show people just what it is you do.

We usually meet at Darrington, but today we met on North Street, Leeds. This was to accommodate a bunch of members who had a city centre workshop straight after SHARE. Had some great sandwiches – best I’ve had in a long time, we got lucky there!

Great venue actually – they’re called Henton’s; if you’re after an event space, get in touch with Charlotte Bates.

The only thing that was less than ideal was the projector – the images looked pretty horrible compared to the view on my laptop screen.

I’ve never hooked up a 4K laptop to an unknown monitor before, so probably with a bit more fiddling I’d have got it right – but time was pressing and people were arriving!

So here they are for you to view at the correct quality – well they’re small, but hopefully your phone/computer will show them at the right colour! 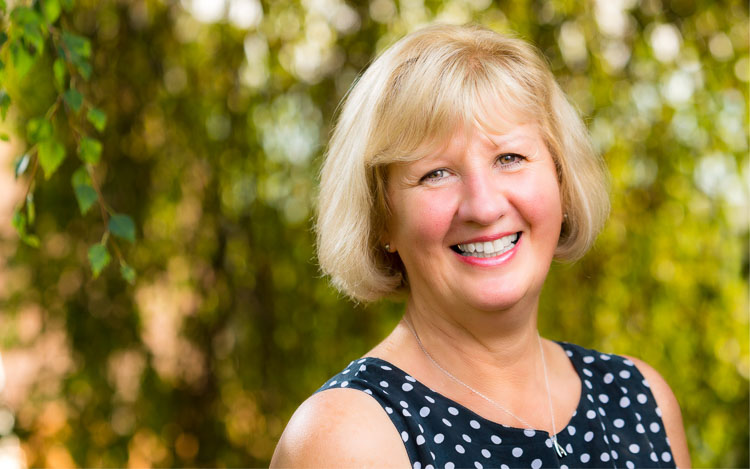 It really is that simple – investing in new business photos is like having a mini re-brand.

If you and your team all got new business photos tomorrow and updated LINKED IN, your engagement would go through the roof.

So what are you waiting for?

Try it – if you change your LINKED IN photo it tells everyone in your network, and they will all see you and (hopefully) say how great you look – but more importantly, you’ll be at the front of their minds for a short time.

Get everyone to do it, you can multiply its impact many times over

Ok – a few other reasons for new business photos….

A client who I photographed in Feb 2016 has halved in size – fantastic for her and she looks great for it. She has updated her Linked IN headshot so

She has updated her Linked IN headshot so all is well, but I stumbled upon her old photo and I bet one would recognise her!

It’s just one example of things which change over a year. If your photos are not refreshed annually, then they can be a bit embarrassing and not reflect who you are and what you do.

Conversely, new photos are something to make a noise about on social media.

So as part of your new starter induction plan, why not have an item to update your photography collateral?

If you’re doing a new line of products, or have a new service, are your old photos appropriate to advertise it?

Old photos are familiar to your clients. It’s not obvious it’s a new offering from the image.

Each time you’re launching something new, think how you could best represent it visually.

If your site is looking a little “tired” you can distract the viewer (from the mildly embarrassing 2001 look and feel) with lots of new photos.

Obviously, you can “re-theme” sites pretty easily to bring them up to date. You definitely need new photos to create maximum impact.

Your first impression is online these days.

Not always – but every referral I’ve ever had, I’ve looked up on Linked IN and their website. You can rest assured that the vast majority of people do it too.

Professional, friendly, serious, funny, mysterious, arty, geeky…. whatever “right” is for you and the people you want to attract.

When it’s a windless day, I can see clouds of steam from Eggboeough and Drax power stations – which are 25-30 miles away from my desk in Morley.

Last week, I’d been desk-bound all day and saw a great sunset was on its way AND these clouds, so packed the camera and set off on the M62.

The first point – don’t get too close and shoot them, I’ve done it, security are all over you like a rash and they really don’t like you being there. I’ve had long debates with them – but apparently, there are special laws which stop you photographing huge infrastructure locations. Maybe ring in advance to get permission if you want to get close.

So Eggborough – just a couple of miles up the A19 and turn right after a small hump-backed bridge, and you get the sun directly behind the clouds and towers. You want the steam to be backlit for the most dramatic effect. Also the sun can add so much colour to the otherwise white steam

These 2 shots were taken hand-held with the 70-200mm lens – then I swapped over to the 16-35mm to show the huge clouds and their curved paths more. Also, I could put on a 10-stop ND filter to extend the exposure from 1/400th to a full 30 seconds

Eggborough Power Station, Yorkshire – brightened up the grass on this one

I found this puddle many years ago, just by chance I’d parked in a gateway to get a shot and there it was.

Was an obvious place to try a shot – the puddle was frozen over so the perfect reflections were slightly obscured, but I quite like the stark cold look it gives – especially compared to the warm clouds.

This is near a farm just past DRAX – there was a big pond nearby but was on private property AND the farmer was milling around, so thought better than trying to shoot from it.

There were a couple of puddles there too – so got an ultra low reflection shot. Basically, the camera was touching the puddle when I took it… takes a bit of practice.

Warm sunset of drax from a mile away

This third location is from about a mile away in a field near the river Aire. It’s often full of arable crops, so you can get bobbing yellow oil seed or ears of wheat in the foreground, today it had the beginnings of some wheat by the look of it. But the crops were too small to bother with, so we concentrate on the sky – the shape of the cloud as it floats away from the towers.

Cool sunset of drax from a mile away

This second shot is a faster shutter speed and processed to be cooler – lots of blue tones. Just a different feel.

Once the sun had set, the power station looked dull and grey – but the sky to the west was still glowing all kinds of warm colours.

So I headed over a familiar route to some docks in Goole. I’d passed these 8 years ago and remembered they had some nice shapes and textures, as well as wonderful reflections of course.

More detail of this large machine – no idea what it is though.

Road warning signs – on the banks of the Aire at Goole

Final embers of the sunset

Wensleydale is one of my favourite Dales, it’s long, wide, full of waterfalls and lovely villages – and has nice cheese!

This new year I was up there with friends and popped out now and then to get some shots of the area – especially one fantastic sunset on New Years Day, where we went up Butter Tubs Pass. Looking back over the valley to Ingleborough was pure magic.

Snowy grass in the foreground, dramatic skies in the distance, and eventually we got a rare Sun Pillar. I’ve not seen one before, it’s when the sun sets and lights up ice particles in the sky – looking like a fountain of fire.

The following day, I finally found Cotter Force – I’d tried before but went straight past it by accident! It’s probably the most accessible waterfall other than West Burton, in a little rock fissure and all in the shade.

New Years Evening was a deluge, so when we went to Aysgarth Falls the river Ure was a torrent – perfect for Sam, this guy who’s a professional Kayak racer. He did a couple of runs for us, totally mental, but exciting to watch.

We went to Hardrow Force too – England’s highest fall wzith a clear drop over 90 feet – and again it was pretty full compared to normal.

Walking across the fields between Simonstone and Hardraw was relly pretty too – can’t beat the odd barn or tree for a Landscape photo.

Path from Hardraw to Simonstone

View into Wensleydale from Simonstone

The rest of the photos from the day

Moles caught and put on the wall…. not sure why