Why Chefs are on TV and Photographers Aren’t

I can’t taste or smell the food I see on telly, yet I still watch cooking shows…

I’ve never really got why food is such a compelling viewing pleasure, despite the 2 main senses food excites (taste and smell) are not yet available.

We can’t feel the texture either… so that’s a third sense we’re deprived of.

The number formats I watch diminishes over time… here are 3 main ones. Kitchen Nightmares was fantastic in the UK, who can forget the Silsden episode where Gordon tried some seafood and promptly ran outside to throw up! It was entertainment, but you felt he was in there to help – each episode would be different, according to the needs or the restauranteur.

Yet in the USA it’s become a formulaic pain-pleasure mix, where in every episode he:-

I have watched a few… its entertainment is based on how people react to stress, not in problem solving and support. I quite like The Great British Menu, despite the incidental music being painfully jolly, and the voice over woman whispering over 400 rhetorical questions per episode.

I guess we all eat and cook, so seeing it done at this high level is aspirational – though I can’t really see myself doing a lobster bisque or using a foam pump thing soon.

We can “see” the food and “see” the chefs creating it – yet we can’t taste, smell or feel the food, and those are the 3 things I like best about it!

TV is a visual medium…. hmmm

So how about a format which takes something we all do, reveals the processes masters follow and shows you the results in a visual form?

We did have a painting show in the 1970’s – Painting along With Nancy – but how many people actually paint? I did at school…. kinda let it slip since then.

Hang on – how about Photography?

Most people are taking “beans on toast” standard photos – if you compare it to food.

So how about showing people how to make a lovely portrait using window light, or how to make an emotive photo of a Lambo Aventador. The steak and baked alaska of the photography world, perhaps?

I’m sure we can replicate the chef shows and :-

I wonder whether we’d end up with the “slebrity tog” instead of the “celebrity chef” then?

Photographers in the spotlight now 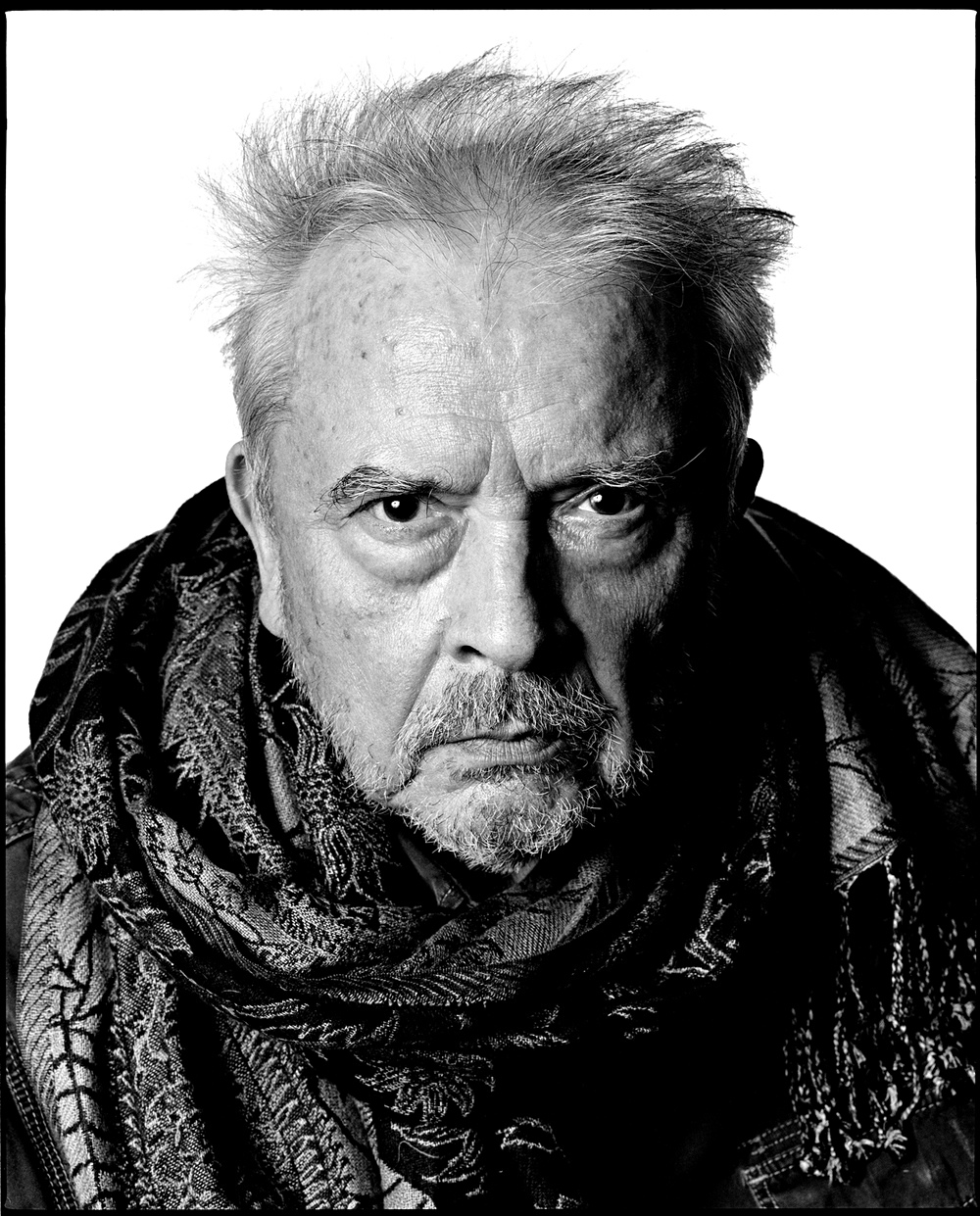 There aren’t that many big names – people still think of (David) Bailey as the only one, or Annie Lebowitz if you are slightly more aware.

They are more famous for their subjects than their own personality and technique, though. If Bailey had just photographed normal people for his whole career, would we have heard of him?

Annie is another photographer famous because of famous people she has photographed. Her grand productions often see others doing the actual photography – her being the conductor in an orchestra of technicians.

Rankin is probably the poster boy of the industry at the moment – a man doing a huge range of projects, mainly portraits of stars, but he’s done all kinds of work in deprived communities around the world.

Yet still he’s probably more famous for his rock star shots than those starving kids in Africa.

Chefs don’t have this problem – the food they are cooking is never more famous than they are, so despite Marcus Wareing producing the perfect Custard Cream for the queen, we still remember him as a chef, rather than the desert.

This is probably the biggest difference between the 2 professions….

Realistic rather than high production

The odd occasion I’ve seen photography shoots on TV, it will be :-

Then the shoot takes about 30 seconds, you see 3 poses then pan to the art director who’s checking out the shots on a MAC as they pop up – the client looks delighted and you’re done. The reality is different and far more interesting – I’m not saying these shows should be a step-by-step guide to setting up lights and apertures, but maybe they should show things going wrong and how to put them right, like they do on cooking shows.

The early stages of (cringeworthy) singing shows like the X-Factor show people getting stuff wrong, then gradually going on the cliched journey to stardom, step by step.

I think this is where the industry could create a format. Get Peter Kaye to sort it out – but something like this

I guess they’d win a job with Bailey…

Anyway – I can’t see the chefs ever being replaced by photographers, despite TV being completely inappropriate for a taste, smell and touch medium. If photographers did do get on telly – lets at least make something people can relate to and learn from.